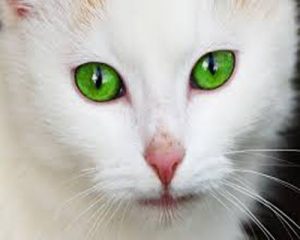 You must remember the World Cup 2010. During that World Cup, the team winning prediction had done by an octopus Paul. Paul was given two boxes in which the food was full. Octopus Paul picked a box from that. And the flag of the country which was present on the box was predicted to win it. 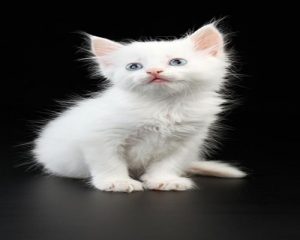 This time, a cat Akilix has been chosen to predict the winner of FIFA World Cup matches in Russia. This time Akilix will have two balls, which will be the flag of those two countries. Achilles will choose one of the ball, which will predict as a winner. 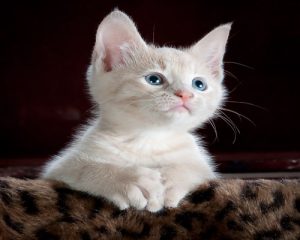 The institution which opted for Akilix is believed that Achilles is very accurate in estimating. That is why this time Achilles has been elected.

Disclaimer: Recommendations and suggestions above are generic in nature. Be advised to consult a certified trainer or another professional before trying yourself.