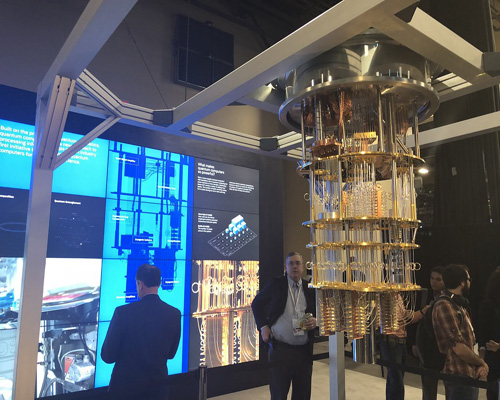 Let me tell you that the most powerful and most advanced supercomputer in the world is IBM SUMMIT. It is also known as OLCF-4. IBM Company launched this supercomputer in November 2018. It was considered to be the world’s most powerful supercomputer yet. If you talk about the speed, then it is 200 petaFLOPS and its high-speed exaop (quintillion operations per second) and its storage capacity is 250 PB.

A few days ago on 23 October 2019, Google announced that they have made Quantum Computer. The name of this quantum computer is Sycamore. Through Quantum Supremacy, Google has symbolically demonstrated that the era of Classical Computers is about to finish and the phase of Quantum Computing is about to begin.

A team of researchers from the University of California gave a complex mathematical equation to solve a complex problem. Google’s Quantum Computer Sycamore had solved this complex problem within 200 seconds! Now, what do you think is the big deal? So let us tell you that the biggest thing in this is that Google claims that even the most powerful supercomputers in the world will take about Ten Thousand years (10,000 years) to solve this complex problem, which their quantum computer solved within just 200 seconds. However, IBM says that Google is exaggerating this and if they change the algorithm of their supercomputers based on their classical computing, it can solve this complex problem in 2.5 days. 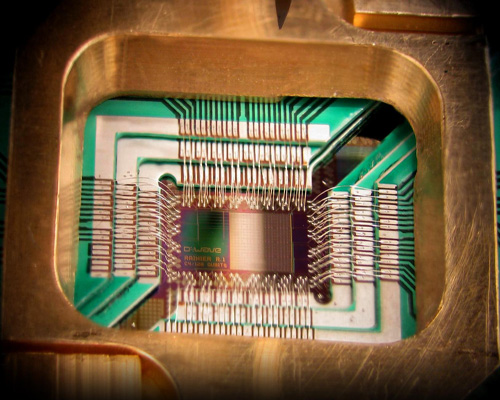 Google’s Sycamore is a Quantum Computer that works on 54 Qubits. Now you will think that you have heard the bit or you know but what is this Qubit? So it is important to tell you here that the qubit is the smallest unit used in the Quantum Computer. So far only bits (0 or 1) are used inside the computer in what we have been listening to or reading because our computers are based on Classical Computing.

Qubit is used in Quantum Computers, here the value of the qubit can not only be 0 or 1 but it can be either 0 or 1 or even both in full or partial form. Here the principles of Quantum Physics follow which is based on superpositions. Here we are talking about superposition’s, in which superposition’s can have every possible state. This means that the answer to anything here can be more than just yes or no i.e. 0 or 1.

If the superposition is talked about, the way the value/position inside a classical bit is 0 or 1, similarly the position inside a qubit can be up, down, or both, i.e. all three values. When we observe quantum, they behave like particles while when we are not observing, it behaving like a wave. Every quantum particle can exist inside each of its possible states. Which we can extract through the wave function.

Now let us tell you how Quantum Computers can be beneficial for us. Also, what will be the change in Quantum Computing in the future? Hacking will be going to be impossible in future computers based on Quantum Computing. It will be so crypto encrypted that no hacker in the world will be able to hack it. Apart from this, many complex chemical equations that have not been solved to date will also be easily solved. Besides, in Space Exploration, Big Data Analysis, Machine Learning, Artificial Intelligence, etc., Quantum Computing will open the doors to infinite possibilities. Quantum computers have tremendous opportunities, so there is a lot of scope and potential. 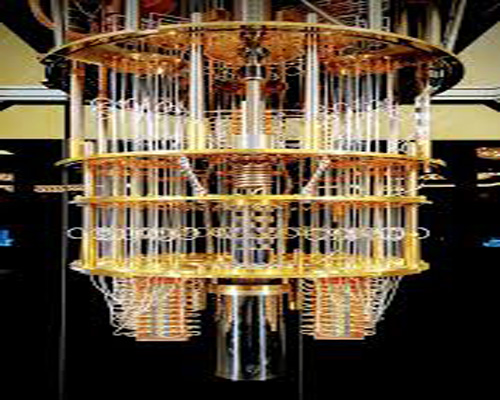 In the end, it is necessary to mention that Google had said that the Quantum Supremacy they had achieved was just to prove that the world has moved forward and this technology has immense potential in the future. It can work well beyond the limits of existing Classical Computing based computers.

The demonstration they had given to the world was similar to that given by the Wright brothers who gave their demonstration to the airplane. In it, they had shown only a prototype and proved that humans can also fly in the sky. The flight demonstration was not a commercial flight. There was no passenger in it. They just proved to the world that a human can even fly. Similarly, in Quantum Computing has just started. When it gets more boost and encouragement, then it will improvise for the future.

There was a time when the name of crude oil was used among the most valuable things in the world and today’s scenario if one is asked what the most precious thing in the world is? Then everyone has only one answer i.e. “Data”. Data is the only precious thing for which companies spend millions or billions of dollars. They want the data that they have is so accurate, good, robust and effective that they can extract every little bit of information from it. Also, it can be used in Business Intelligence. However, it may take more than a decade for Quantum Computing based Commercial Computers to enter the market.

This article has been contributed by Mr. Nikhil Ranjan, Senior Faculty of National Institute of Electronics and Information Technology, Haridwar. You can share your opinions/suggestions or feedbacks by writing them in the comment box. You can also visit his website or YouTube channel for more information.